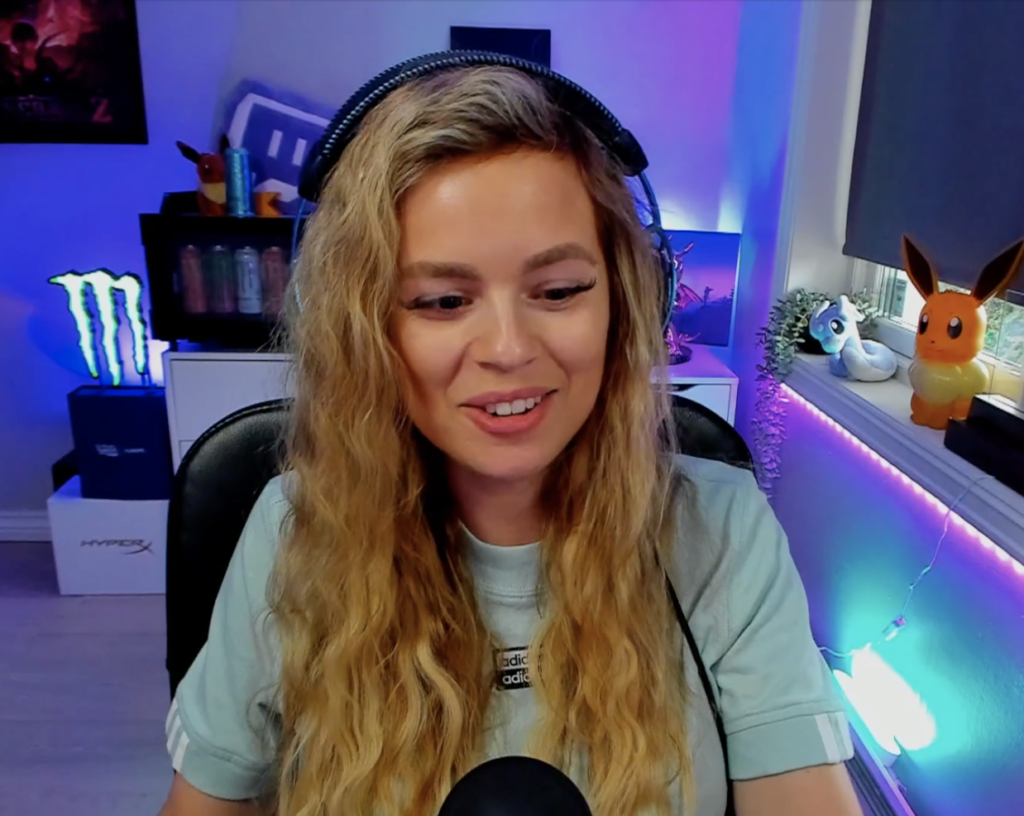 Emilie Helgesen who goes under the alias “Emzia” is a Norwegian gamer and content creator. She mainly streams on the platform Twitch.tv where her focus is building a positive community and interact with her viewers.

Emilie has been streaming full-time since 2018. Her main genre of games are shooters but she also plays a huge varieties of games like adventure/horror/MMO´s and single player games.

2019
– Guesting a TV show called “ValgSpillet” by NRK where we played Cities:Skylines with some of Norways towns (featuring Norwegian politicians, comedians and the Norwegian Prime minister)
– Guest speaker about “Twitch, Streaming and Esports” at seminar hosted by Carat AS
– Interview with VG Sport “Emilie lever av streaming”
– Featured in article about four women in Norway who have jobs in a male dominated branch/industry. “Kvinnene som endrer Norge”
– Official ambassador for Twitchcon EU event. Article here
– Podcast guest at Nerdelandslaget
– Featured in a video commercial for Gjensidige forsikring 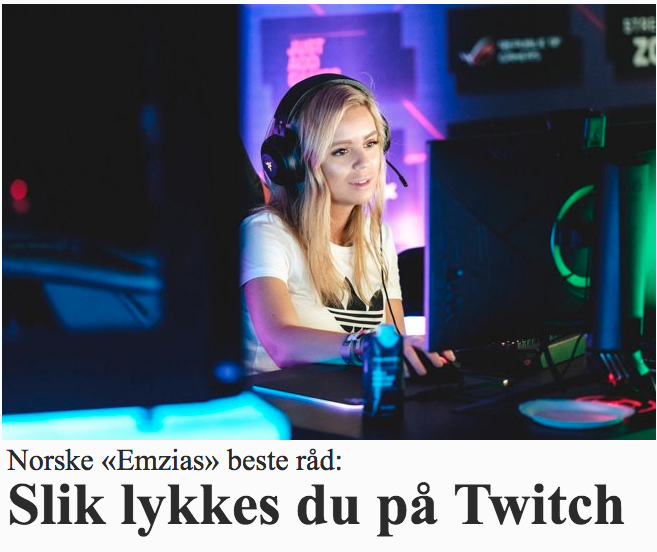 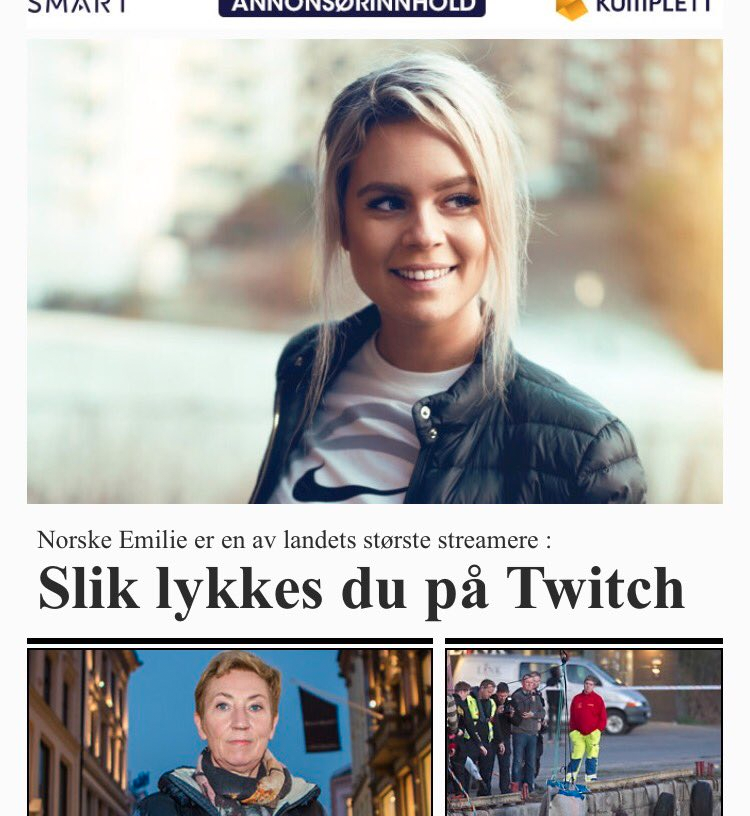 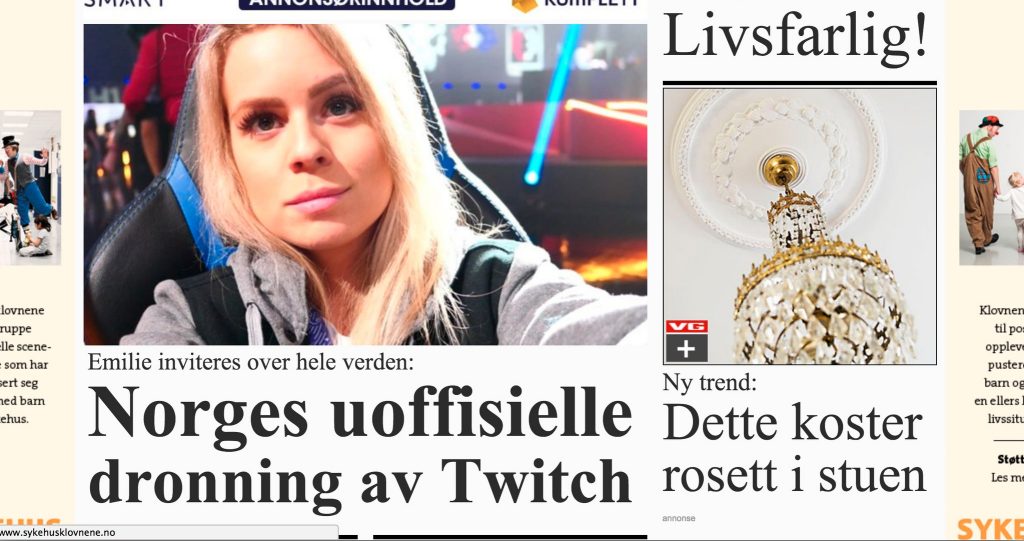